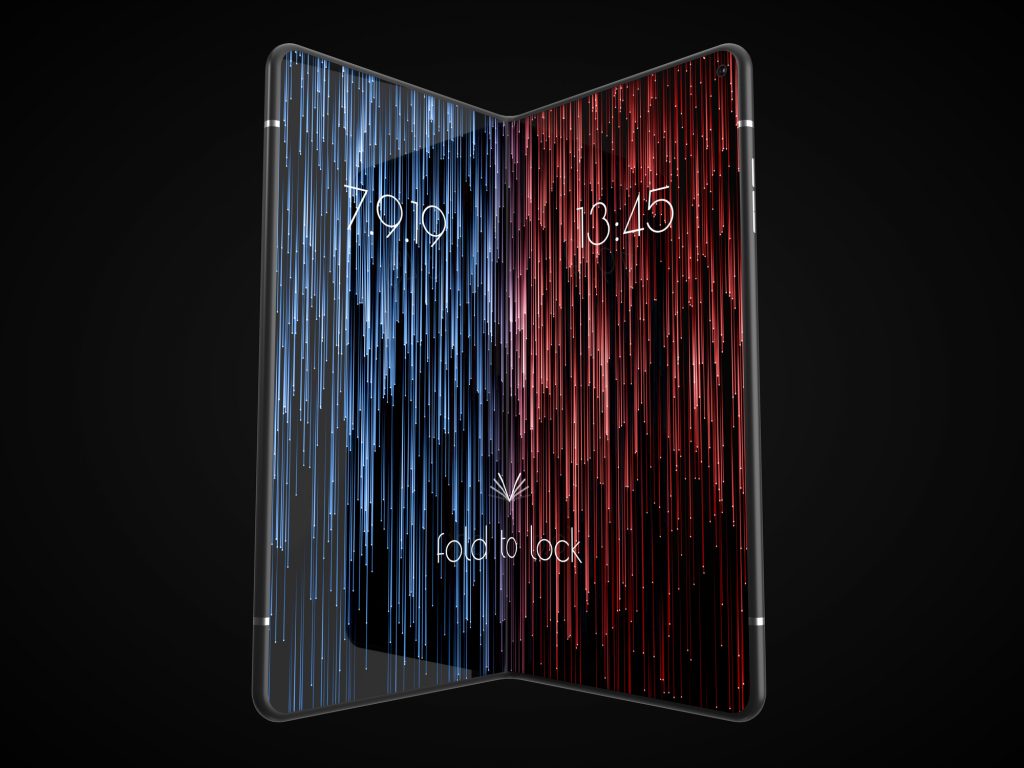 It is safe to say that the world at the dawn of 2021 is radically different than at the sunset of 2019. As well as causing millions of deaths across the globe and uprooting the world economy. COVID-19 has also moved the adoption of new technologies on apace as we have been forced to re-evaluate how we live our lives and work with one another.

The first tech trend that could burst into the mainstream this year is augmented and virtual reality based technology. Where glasses or headsets are employed to project computer-generated experiences directly into the user’s field of vision. VR, when the user is put entirely in a computer-generated environment. And AR, when it is blended with what the user is seeing in the real world. Both have been hot topics for video-gaming enthusiasts over the past few years.

But with social-distancing measures likely to remain in place to combat the transmission of the virus for months, if not years, the technology’s time might have come.

Training and education are obvious avenues with students unable to attend classes in person. It is also expected that the world of sports and entertainment will look at offering an enhanced, augmented experience with people unable to attend matches, concerts, museums and the like. Wherever you need to avoid or limit social interaction, VR and AR will increasingly be used to fill the gaps.

Conventional computers, with their transistor-based technology, are reaching the limit of the complexity of problems they can solve. Quantum computers use minute processors that operate at the atomic level. Theoretically, they are far more powerful and infinitely faster than any modern computer.

Boffins at NASA have said that this new form of computing may be able to solve problems that would take millions of years on a conventional machine. It could lead to all manner of new technologies being discovered. It could answer many of the questions mankind has been unable to answer about Life, The Universe and Everything!

The US and China have commenced a new quantum ‘space race’. Meanwhile, the Silicon Valley tech giants also pursuing high-profile projects. Terms such as quantum tunnelling, quantum entanglement and quantum teleportation sound like they belong in a sci-fi movie. But, they will begin to enter our lexicon very soon.

The Year of 5G

Ok – so 5G is not exactly brand-new tech. We’ve all read the stories about masts being ripped down by people convinced they are part of a sinister plot to control us! But 2021 will be the year 5G really breaks through to the mainstream.

Demand for faster and reliable internet is reaching fever pitch with so many people being in their homes for more time than ever before. Up to 100 times faster than 4G, 5G could usher in a new era in communication.

It’s not just about your Zoom connection not going down when you’re presenting to your boss or streaming live football. 5G will open doors to all sorts of new possibilities. Cable and fibre-based networks could become redundant altogether. Industries will be revolutionised as machines communicate and share information instantly across the globe. Reacting in real time, regardless of physical location. Definitely a tech trend to keep an eye on in 2021.

Smartphone manufacturers have begun to reinvent the wheel. Every year the likes of Samsung, Apple and Huawei loudly trumpet the launch of new models. However, by and large there are no real changes. While the camera might be sharper, the battery life longer and the memory ever larger, the phones look basically the same.

The major manufacturers have been looking at ways they can radically alter the look and offering of smartphones. It’s all about making them the next must-have of the mobile telecoms world.

Say Hello to our fourth tech trend – the foldable or rollable smartphone. It’s all about the display screen. A foldable phone has a display that folds in half, like a sheet of paper. With rollable phones, the display rolls out from a phone-sized screen to a larger sized-screen at a tap of the finger.

Samsung have led the way with foldable phones over the last two years. But, they’ve been too price prohibitive to really enter the consumer imagination. But with LG recently announcing they will bring the LG Rollable to the market this year, affordable models will be mass launched through 2021. All the major manufacturers will be looking for a slice of the action.

https://www.muvemm.com/business/the-covid-19-economy-winners-losers/
https://www.muvemm.com/business/e-commerce-business-stay-on-the-right-side-of-the-law/
431
4 Tech Trends To Watch Out For In 2021 | Muve Media & Marketing
With the uncertainty moving on into 2021, but with the beginnings of some light at the end of the tunnel in the form of vaccines. We can perhaps begin to look ahead to the post-COVID world.
Rhys Hughes
https://www.muvemm.com/wp-content/uploads/2021/01/foldablephone.jpg
Boffins at NASA have said that this new form of computing may be able to solve problems that would take millions of years on a conventional machine
4 TECH TRENDS FOR 2021
category,post_tag,post_format
Technology
2021
Business
tech trends
technology
Services
Strategy
Creation
Delivery
About
Work
Clients
Blog
Write For Us
Guest Posts
Team
Contact
Data Policy